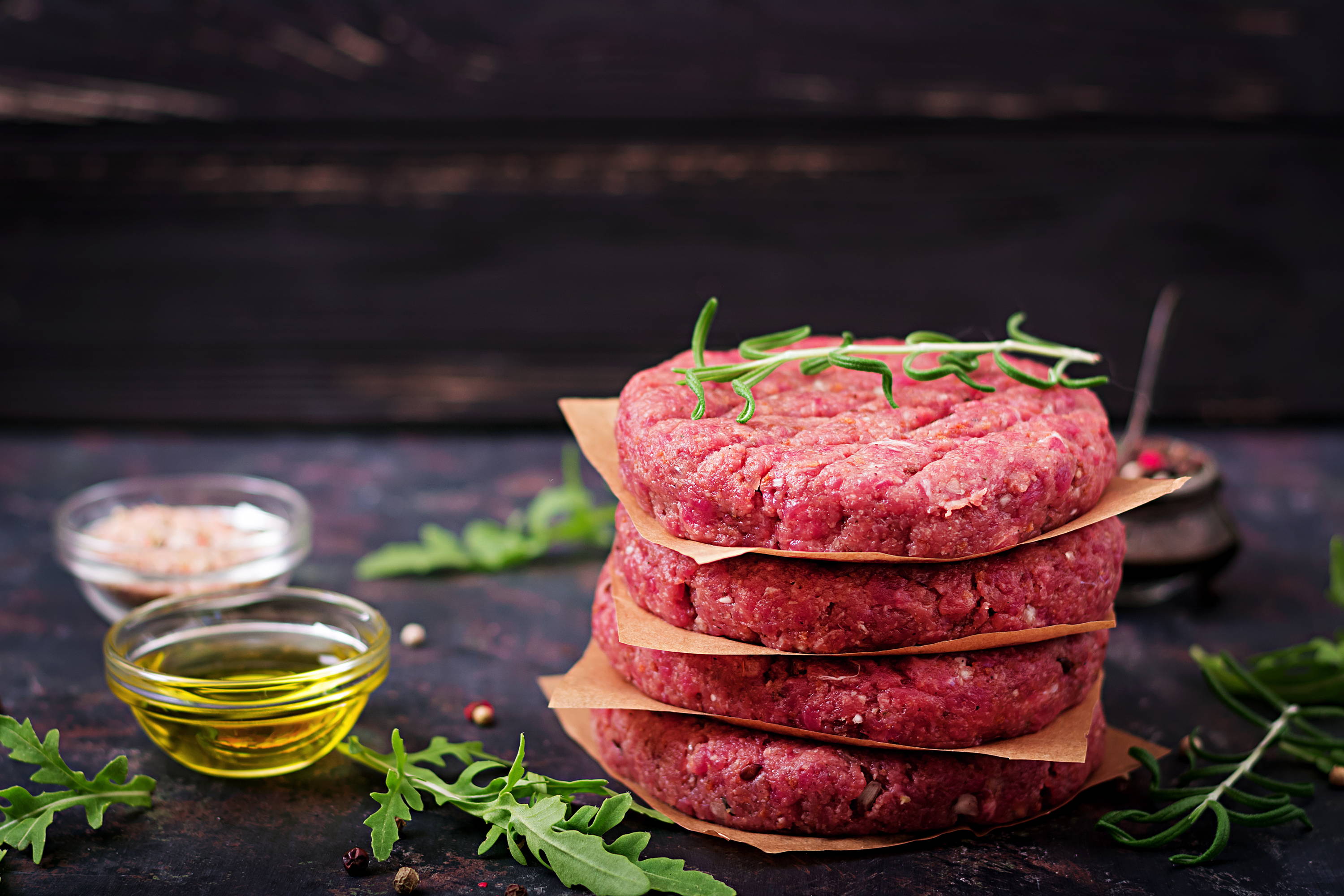 Because 100% Grass Fed Bison, raised as nature intended, is the ultimate protein.

✔  Bison Raised As Nature Intended is the most nutritionally dense.

If it were not so, there would have been 60-100 million of something else here when we arrived.

✔  Bison Raised As Nature Intended is healthiest for the land, aka: regenerative.

Again, if it were not so, there would have been 60-100 million of something else here when we arrived. Historical records show a massive decline in soil health and productivity since the bison herds were removed from our ecosystem.

Bison instinctively herd tighter than any other animal in North America, creating improved trampling, invigorating the soil, stimulating plants and propagating bug life which are the very foundations of life. Without healthy, living soil, everything else collapses. Bison do it best.

“If bison is so significant, then why do you still offer grass fed beef?”

Great questions, 100% grass fed beef is a good gateway into healthy eating. People try our grass fed beef and they feel better. They are subsequently convinced there is a noticeable difference when animals are raised right. Beef can be good for the land and the saying is true; “Don't let good be the enemy of great.” Bison is great, 100% Grass Fed Beef, raised as nature intended, is good. We sell 25x the amount of bison meat.

“Ok, makes sense! So why the other species like elk, pork, turkey, rabbit, etc.?”

Look into nature, it's extremely diverse. Bison are the cornerstone of a healthy ecosystem but the other species play vital roles in their own right. Elk will blend with bison but prefer slightly different habitat, favoring slightly different food sources such as browse and forbes. Their meat also has some unique characteristics. Chickens and turkeys are scratchers, coming in behind the bison picking and scratching through dirt patches, manure patties, and short or matted down grass. These scratchers play a vital role in helping decompose manure quickly and suppressing unwanted parasites. Pigs are rooters. They spend most of their time rooting for bugs, insects, tubers while grazing and slowly migrating. They have a very diverse diet, “mulching” the earth, “planting” a lot of acorns, while maintaining a more open understory for new vegetation to thrive. Rabbits are foragers and repopulate, well, “like a rabbit”. They are mainly food for predators. Predators are vital to help keep herds from getting complacent and taking out the sick or mortally wounded to keep the rest of the herd healthy. This is a very, very simplified version of the cycle and interconnections of nature.

Nature is incredible and we are grateful to be it's student.