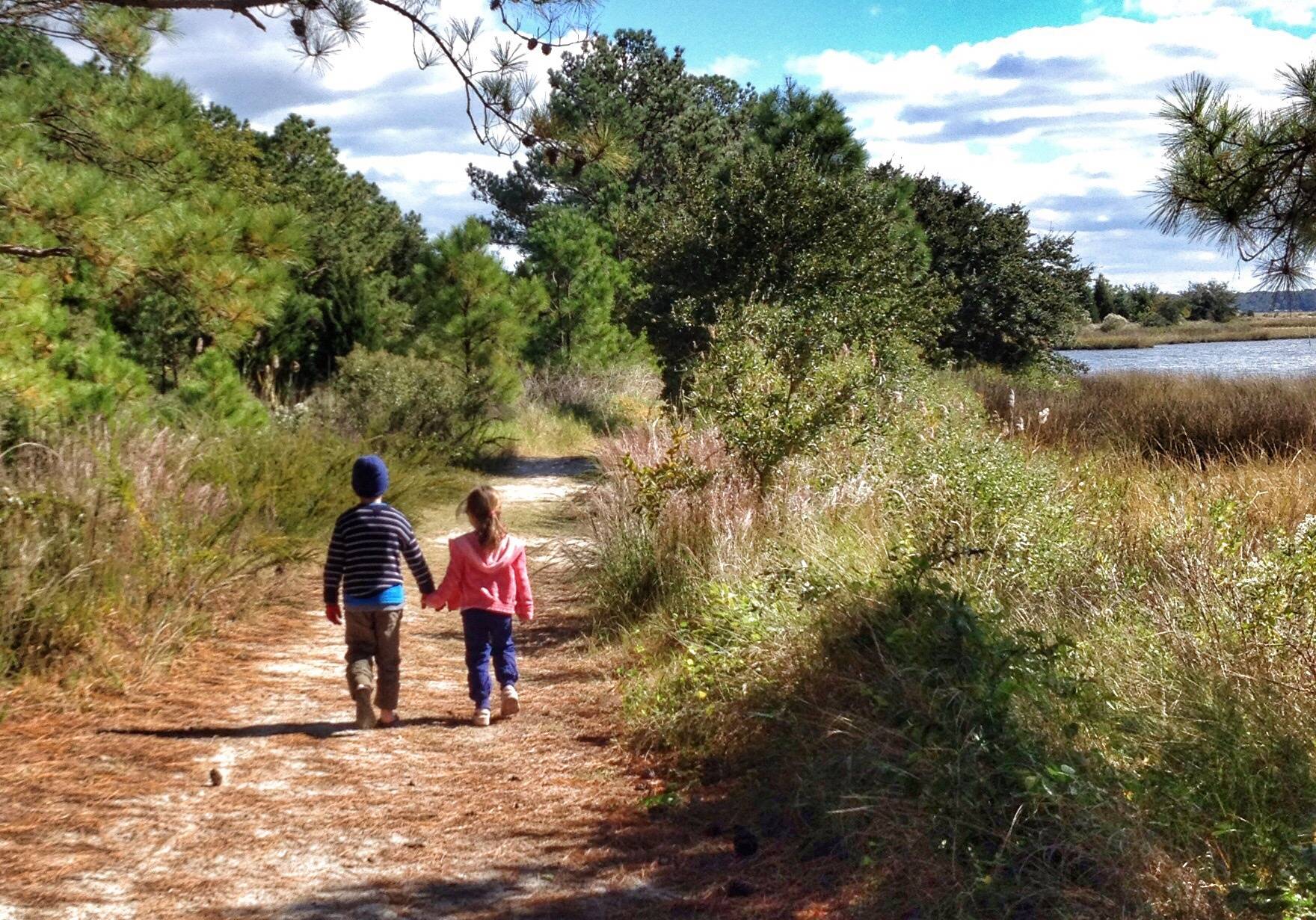 Let's Do It For Our Kids

I’ve been pondering a little this week (big shocker I know ;) ... There’s so much buzz around ‘soil’ in the regenerative community and I think it’s healthy to take a step back and remember that ultimately, it’s not about our soil...

Today, 46% of our children have a chronic disease.

The only populations that have worse health than modern Americans, are people in the poorest countries in the world that struggle to get any food at all.

As Dr. Zach Bush put it recently; “We’re experiencing a wake of human and environmental health destruction similar to that of Chernobal. Yet, almost no one is talking about it.”

I would argue our chronic disease crisis is FAR greater than Chernobal.

The momentum we’ve unknowingly built toward the devastation of human health we are now experiencing through mass chemical farming, won’t change over night. It’s going to take a ground swell of empathetic word of mouth and active, conscious consumerism to help people understand what is happening and where we went wrong.

The reason many aren’t discussing the issue, I believe, is that many don’t understand the enormity of the devastation or the significant hope in the solution.

“I can’t shift the momentum working with 1 cancer patient at a time, it’s far too slow and I’ve realized it’s not at the root of the cause. I look to farmers and realize they’re the salvation of human health.” - Dr. Zach Bush

While Dr. Zach is accurate in his assessment that the farmer is doing the work, no one has more power to force change than the consumer.