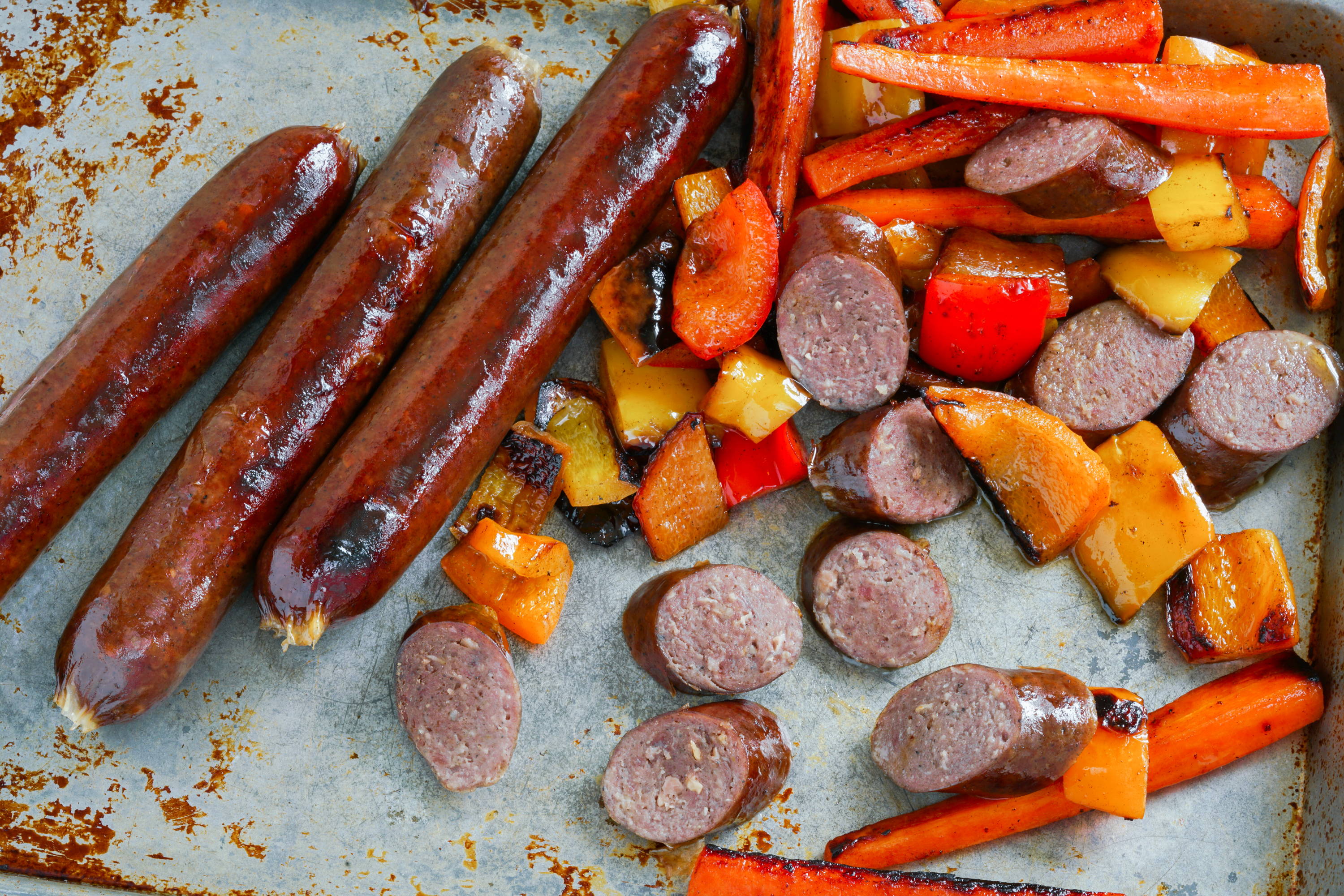 We got lucky. Early in our processing endeavors we acquired a sausage sage. 3rd generation in meat, Kim Mincoff, spent his early childhood trying to keep up with dad in their family-owned, 1960’s on-farm meat market of rural Conrath, Wisconsin, population: Unincorporated. Kim recalls his dad hauling beef quarters downstairs into the basement of the house over his shoulder prior to building the meat market. Kim grew up watching men work and desired to be like dad someday. His love, fascination, and unique level of skill in sausage making was emboldened over time and added another element to their family business. 50 yrs later, Kim has only deepened his artisanal sausage mastery and enriched his cherry-pipe-smoke-scented flannels. Kim’s deep understanding of ingredients and keen sense of taste for finer flavor profiles is uncanny, almost unbelievable, which allows him to hone in a masters touch of savoriness and delightful texture.

Lucky for us, we didn't have to scour the country for such a sage as Kim, and truthfully, we may not have found one like him. In 2005, we bought the Mincoff family meat market. Kim was a fixture that came with, and we didn’t know then how thankful we should have been. We just showed up with the crazy ideals like no preservatives and no dairy and no nightshade allergens and no simple sugars and no cornand no soyand only pure spices... which meant that Kim had to start from scratch on EVERY recipe, sampling and substituting until it was perfect. The process was long and grueling to say the least. And when we thought he had nailed it, Kim would chew and ponder, chew and ponder and then say something like… “Needs a little less coriander. And maybe a pinch of nutmeg.” Seriously, only the passionate pursuit of mastery can drive someone go back to the drawing board after several weeks of testing and say, “Almost.”

To this day, we are remain indebted to Kim and are incredibly proud to put our brand on pure Kim Mincoff artisanal sausages. 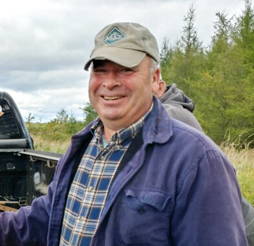 The man, the myth, the sausage-making legend. In his ever-present plaid flannel.