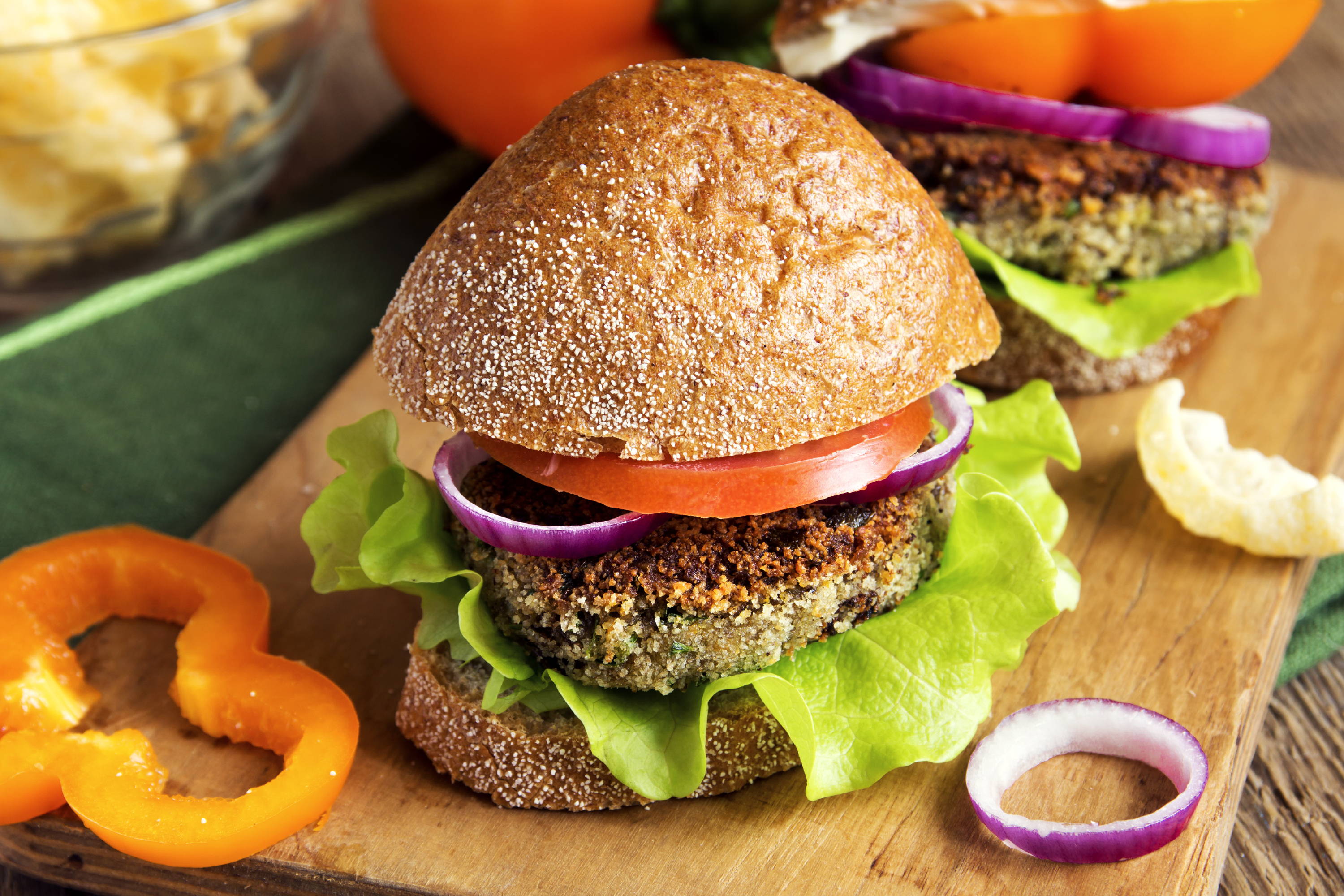 To be blunt, meatless meat is an enticing fad that shirks our felt responsibility to make decisions as it relates to life and death.

It is easier to not directly deal with the emotional wrangling of why and how to raise or harvest an animal for the ultimate destination of our own sustenance. But, there is no getting around the death issue. Avoidance of making a decision is still a decision, by indecision. And actually, the categories (carnivore & vegan) aren’t arranged as they appear on the surface.

By choosing to not consume meat, we’re essentially saying; “I’d rather go on without animals in this world.” Meatless meat production makes animals inferior. They no longer have a place or purpose on the land so they are removed to make way for more crops (not indifferent from a CAFO or feedlot scenario where animals are confined while crops grown in the fields through artificial, non-sustainable means, devoid of animal impact).Animals interacting with the land as nature intended areTHE KEY to any healthy ecosystem. Increasing the demand for more plant-based foods eliminate more critical habitat and more animals. All animals, wild and domestic, are inferior to modern, conventional, monoculture production systems. Animals are rogue and consume profits. The modern farming system is almost robotic, turning farm fields into factories (even organics are produced with this model). Planting, fertilizing, watering, monitoring and harvesting via GPS for profitability, duplicacy, efficiency. All very noble goals but at the cost of non-renewable resources and our health.

On my way to Albuquerque recently I noticed a billboard that said “A moment of pleasure... a lifetime of pain” with a photo on the left of a crazy-eyed, overweight man eating a hotdog and then on the right stood some cattle packed into a feedlot. Underneath said, “Go Vegan”. My heart sunk for those cattle. And being honest, the man in the photo was your standard, blissfully-ignorant American. I can empathize with that sign. But evading our greater responsibility to animals and our planet doesn’t produce the vibrant, thriving, healthy landscapes and food we all desire.

Consider the whole. And maybe have a thoughtful, respectful conversation with a friend or co-worker about the consequences of our consumption decisions and what it means to participate in a healthy, conscious fashion.