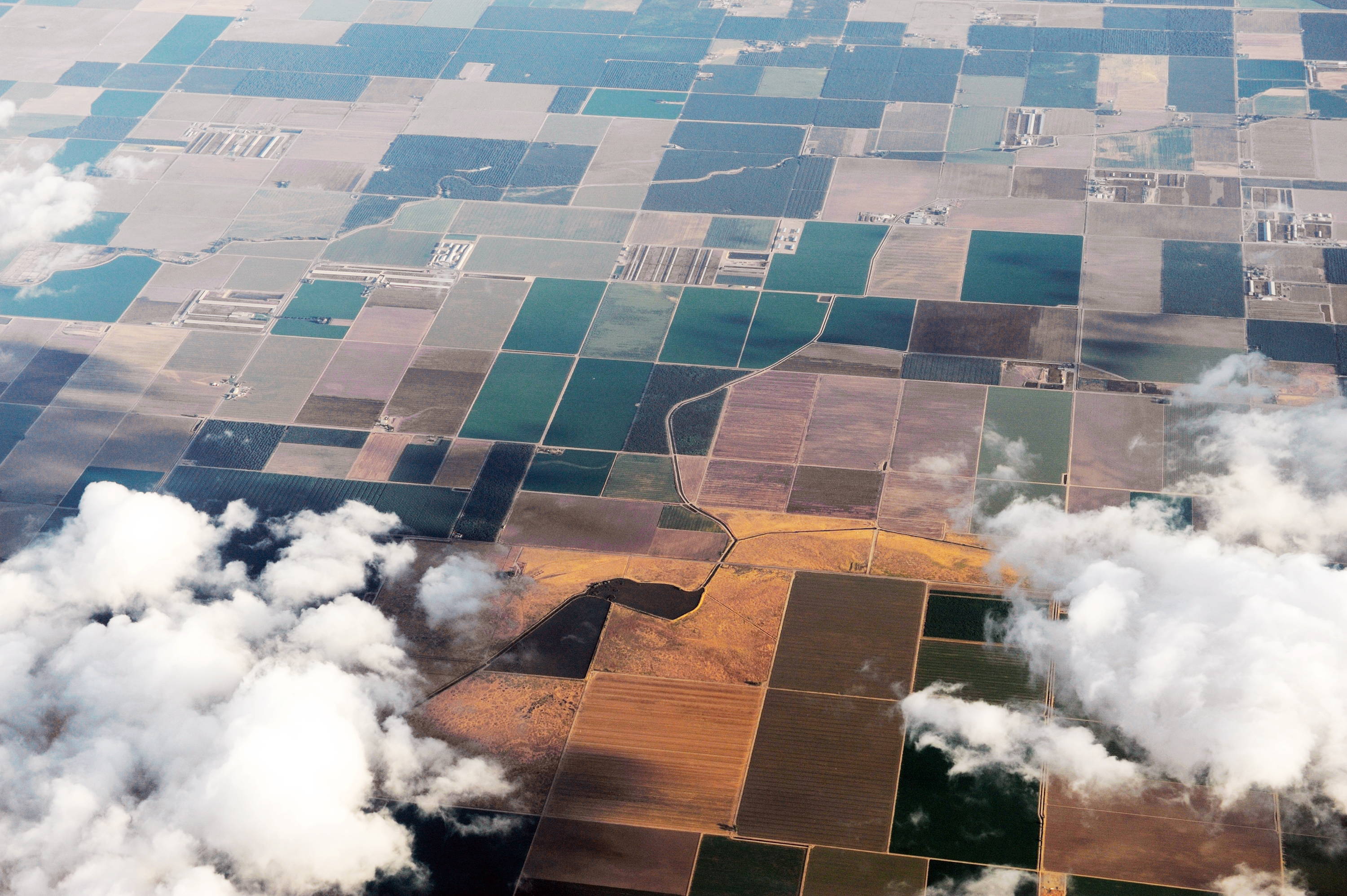 Prairie landscapes are disappearing at record pace... the plow & sprayer have become their demise.

Prairies are crucial to the health of our planet. They filter and hold our water, sequester metric tons of carbon from the atmosphere and give oxygen in return, provide critical habitat for wildlife (and us), and make lots of healthy food. In fact, oceans can sequester an extra 3 gigatons of carbon. Now, contrast that with grassland’s ability to sequester an additional 2000 gigatons of carbon. But we’re tilling them under by the square mile.

The system that is replacing our prairies is killing our bacterial foundation of life, washing our soils into the ocean decreasing the ocean’s ability to function healthily, growing nutrient-lacking food, destroying habitat for wildlife, sequestering far less carbon, increasing flood risk, chewing up fossil fuels, making chemical companies rich while bankrupting farmers. (**Please note, we have no issue with anyone making a healthy profit nbor do we believe every farmer be insulated from fiscal hardship. But when we see crop input salesman ‘rolling in it’ while the farmers they’re selling to are literally going under by the droves, there is something fundamentally wrong.)

That’s not a good tradeoff. Not at all. Regenerative agriculture focuses on raising food (crops for harvesting and animals for meat, milk, and eggs), in a way that thrives on a life of dignity and maintains the vibrance in our soils that is the very foundation of all healthy, living things on this incredible place we call earth.

The bacteria in the soil feeds the plant,

The plant feeds the animal and the people,

The animal defecates and feeds the insects and bacteria,

The animal feeds the people and other animals,

The animal is then ultimately returned to the earth to feed the bacteria,

And the cycle repeats itself.

It’s the circle of life. Remove one link and the system something suffers.

I think it would be easy to assume we’re bitter, condemning, elitist type people. No, we certainly are not and quite the opposite. We’ve been able to catch a glimpse of the bigger picture of what is going on and have come to realize, and hate, what we are doing to our planet by producing food the way we have for over 20 years now. It’s catching up with us and we will all pay a dear price eventually if we don’t course correct soon. Our deepest desire is to see healthy people loving life. Sick people, bankrupt farmers, suffering oceans, exposed soils, and shrinking native habitats don’t fit into that vision.

We’re committed to fighting for better which starts with understanding.