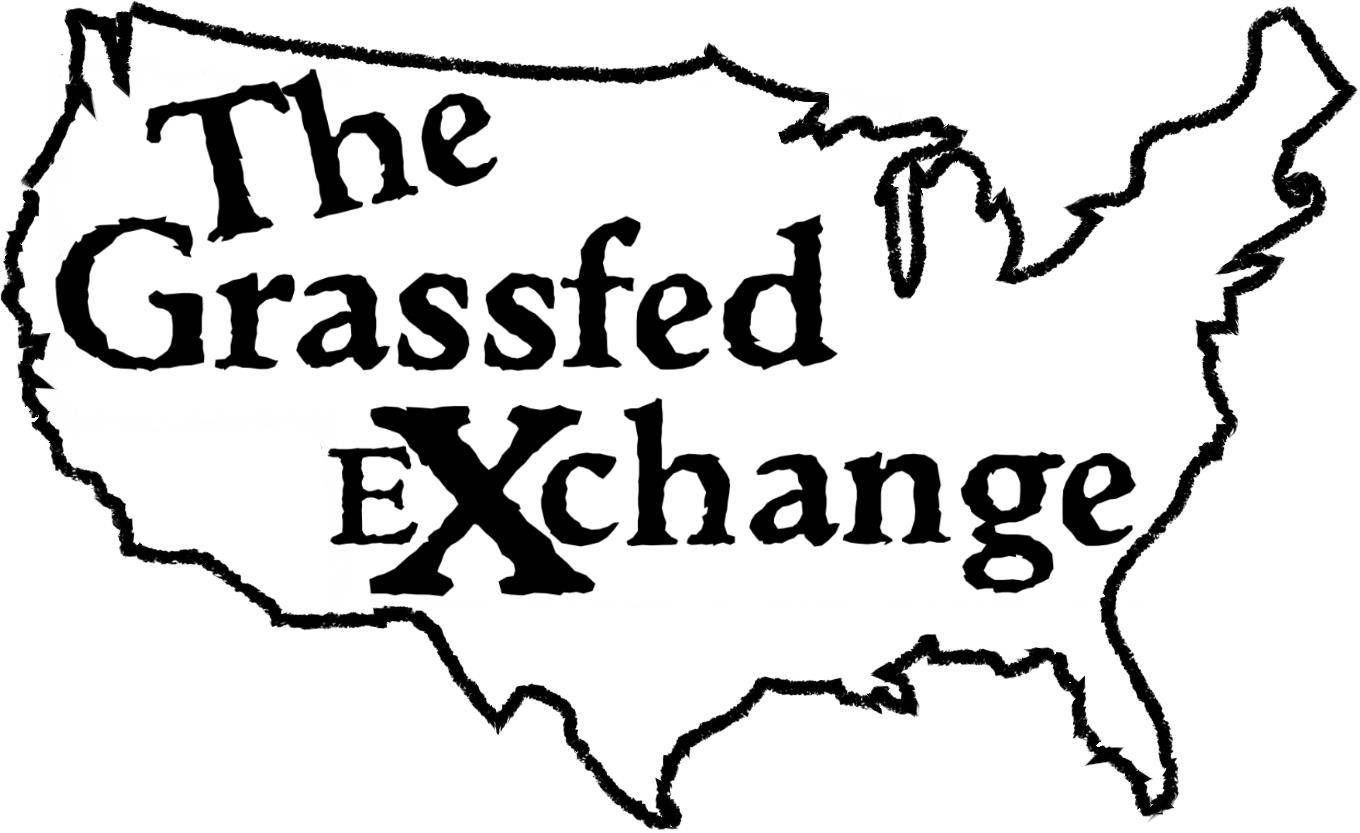 Lee and I just returned from the 2018 Grassfed Exchange conference which was hosted in Rapid City, SD this year. WOW! What an amazing, energizing experience! So many new relationships formed and such powerful information shared. Much of the information shared would leave most people feeling hopeless, however, we are encouraged because all the science shared this past Thursday & Friday points to the fact that we are an active part of the critical solution which is invigorating and makes us want to get back home and keep grinding!

This year’s Exchange drew a crowd of about 650 attendees from all over the world. The demographic consisted mostly of farmers, ranchers, scientists, biologists and concerned consumers. Lee was asked to speak on a 3 person panel on Friday representing bison marketing, processing and distribution from which he had a great response.

To keep this short, I’ll hammer home some facts that help tell the story of the weekend…

One gentleman said, “We’re standing on the rooftop of another world.”

And another, “We are not a farm, we are an ecosystem. And we aren’t in control, the bugs are.”

***Biodiversity is critical to creating and sustaining healthy soils. A study was done to count every living organism in one cubic foot of soil to try to index it’s health and resilience…

***Pollinators are vital to the natural world’s ability to reproduce.

***70% of South Dakota’s insects have disappeared.

***Our current pollinator crisis is directly correlated to the use of insecticides.

***A 1% increase in soil carbon increases the soil’s water holding capacity by 27,000 gallons per acre.

All life depends on the soil.

This is kind of a big deal.

Since we began back in 1994, we’ve been reverting crop land here in the midwest back into native prairie because it was the only way we could get land to graze. We began using regenerative management practices before it was called regenerative because we learned by experience that it was most healthy for the land, the animals, and ultimately, us. Now it’s becoming part of a much larger mission than just a healthier way to raise livestock. In addition, Lee and I attending this conference came on the heels of us, just 2 weeks ago, releasing about 1000 bison onto over 1500 brand new acres of past monoculture cropland that our team has been working to restore and prepare for grazing over the course of more than 2 years. Words cannot describe the feeling. 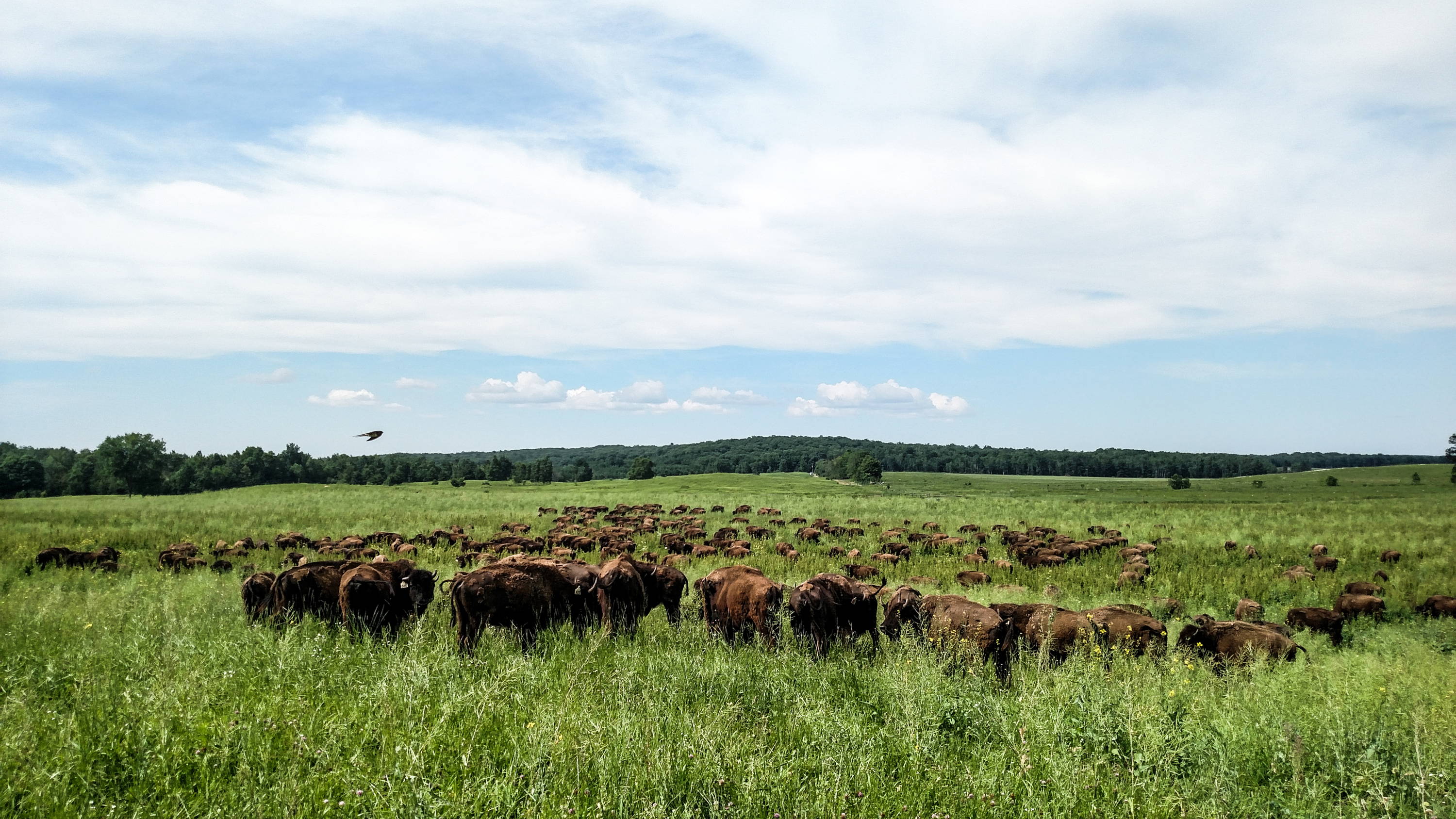 If you’re interested in the 2019 Grassfed Exchange, here is a link to theirwebsite. It is being held in Sonoma County, CA. This conference is small by comparison but powerful and gaining a lot of traction in the ag world. It’s an incredible experience and you’d be blessed to go!

Be sure to support the brands leading this charge. It’s a noble fight that isn’t glamorous and one not easily fought. Big ag chemical and seed companies have a lot at stake and are literally buying whatever scientific information/studies (even falsely fabricated) they need to support their “feeding the world” campaign.

Mary and the Northstar Tribe

**PS: This fight is not farmer vs farmer, it is humanity vs climate change.