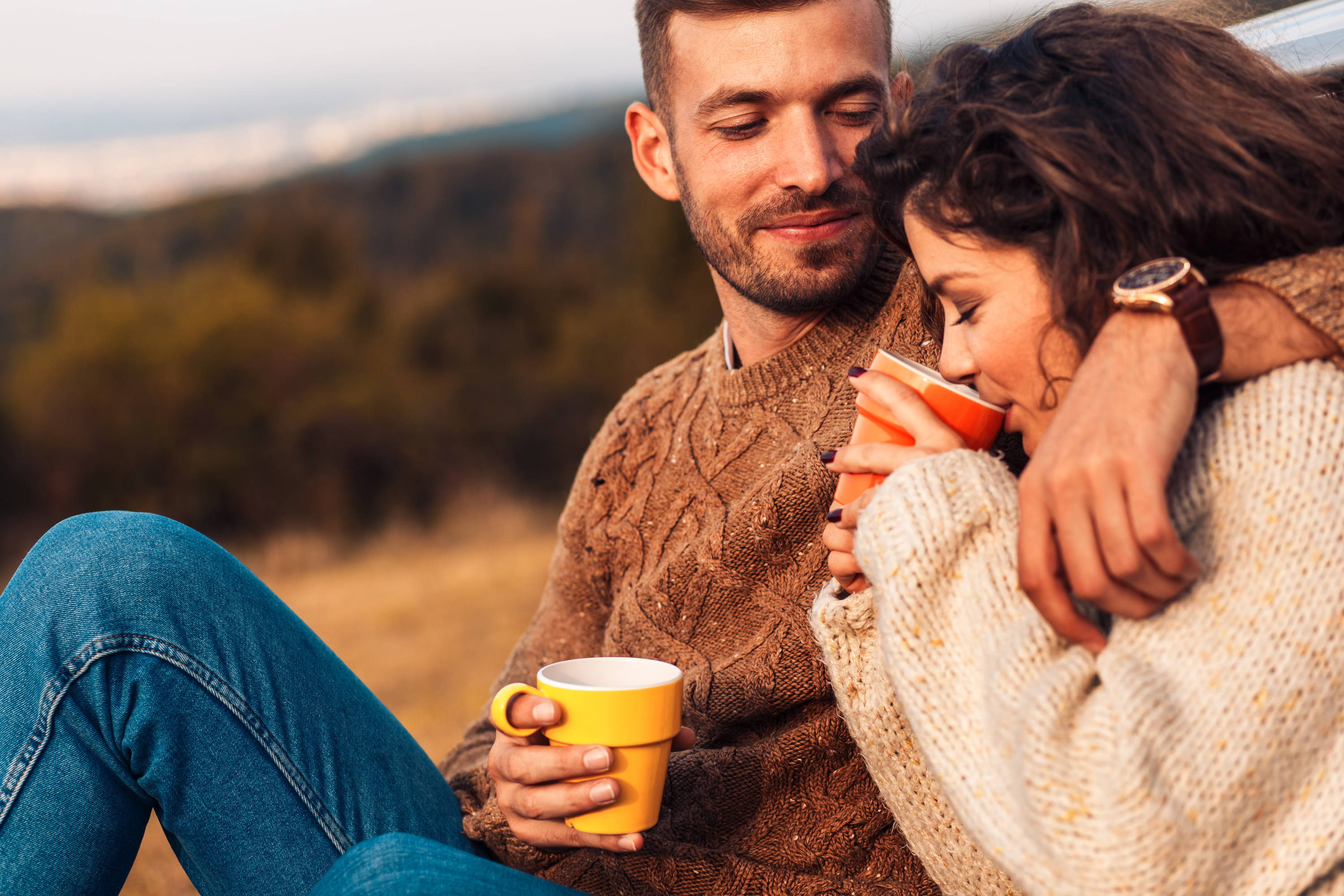 Here's Why You Should Be Drinking Bone Broth.

Since last fall, there is a new trendy hot beverage filling mugs across America and experts are already singing its health praises. So what is this magical elixir? Bone broth. Marco Canora, owner ofthe new New York bone broth shop Brodo (think Starbucks but savory), says broth has been considered a great healer in many cultures and in South America, where's he's from, it's even said that a good broth can revive the dead. (Broth is just one ofthe top 50 winter foods for weight loss.)

As a recent bone broth devotee, I couldn't be more excited about this news. I first learned about the broth interviewing a customer about leaky gut syndrome. Not only did they see vast improvements in her gut issues, but she calls it "magic." Then I read thatbone broth is one of the three pillars of the LA Laker’s official team diet. If it's good enough for pro ballers, it's definitely good enough for me!

In the pursuit of using all of the parts of the bison that we harvest every week, I discovered another way to use the bones in addition to smoking them as prime doggie bones.

I found out that the best way to make bone broth is with the boniest bones you can find, like beef knuckles, chicken necks, oxtails, soup bones and, of course, tiny, creepy feet. Once you get the bones, making a basic broth is simple: Cram them all into a crockpot (Optional: with whatever vegetables and herbs you have laying around), add water to the top, and boil on low for 24 to 72 hours. It will smell wonderful and you'll end up with a nutritious and cheap drink or soup base. (Here's a more detailed recipe for advanced chefs.)

But enough about me, here's whyyou should try drinking bone broth.