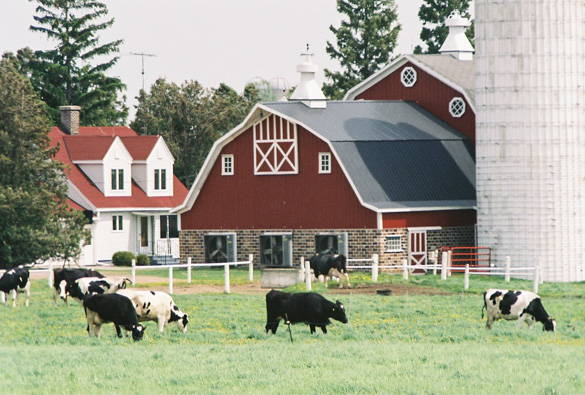 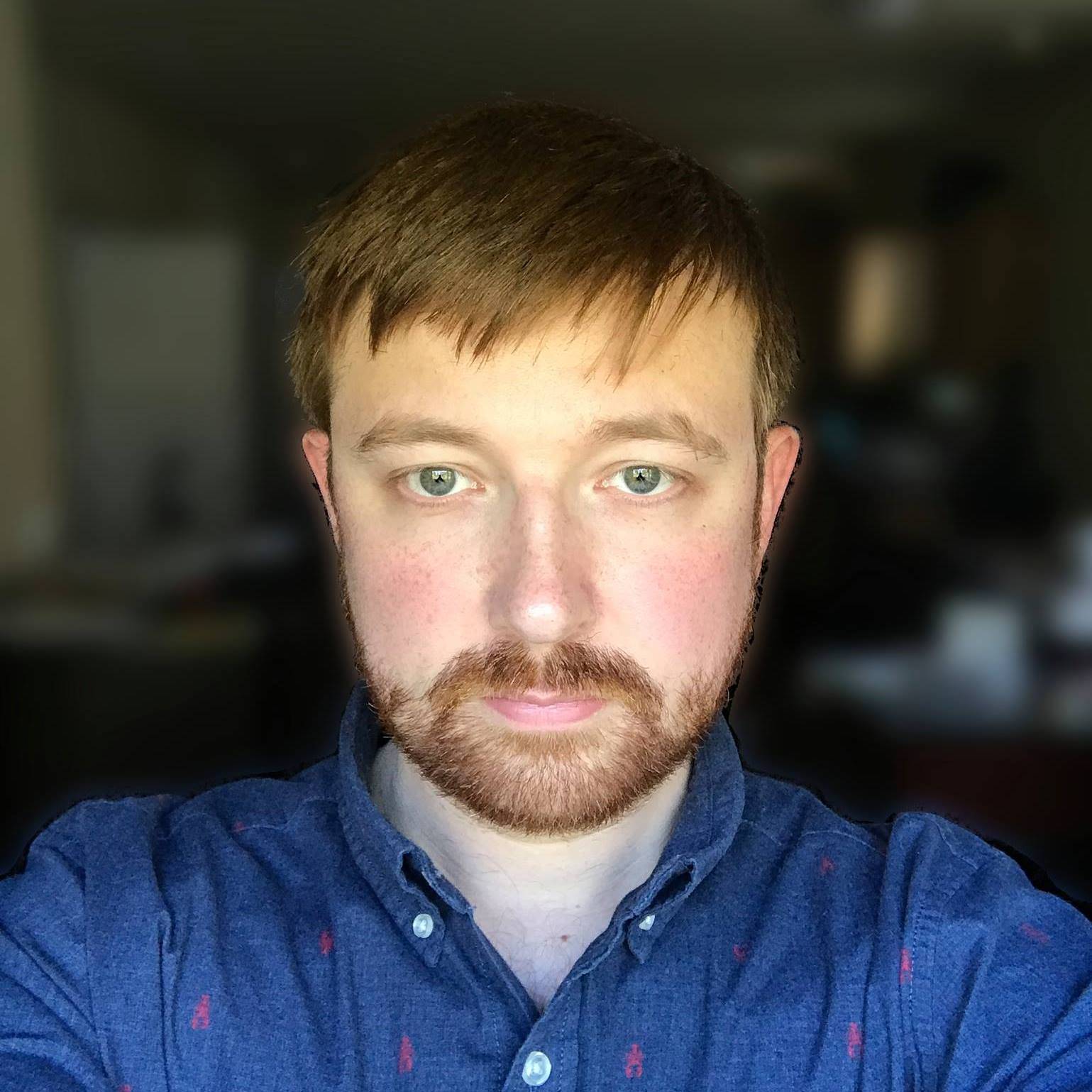 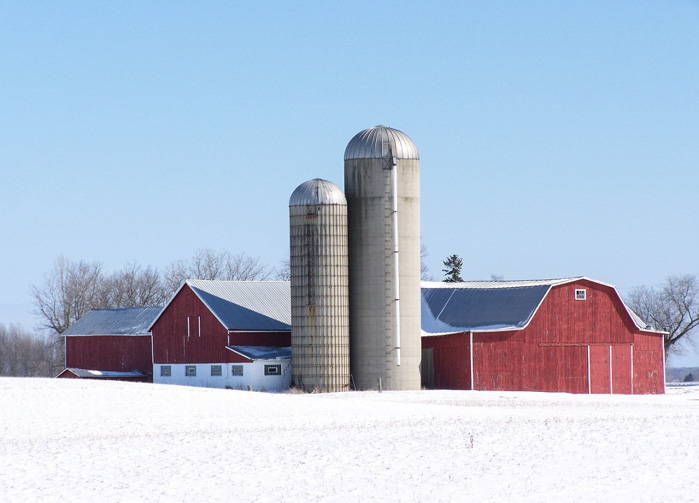 A closed up, sterile dairy farm.

This weeks blog features a special guest; a fellow classmate of mine. Abe Voelker isn’t famous. He grew up on a dairy farm in northern Wisconsin and moved on to computer programming for a profession. However, the news of Abe’s family dairy farm becoming a statistic stirred something much deeper within him. Abe’s first hand account of the state of dairy farming paints a vivid picture of how this isn’t just Abe’s fight,

Losing another dairy farm doesn’t seem very concerning to most, after all, the dairy industry is still over producing… while milk isn’t going anywhere, our water quality, ecosystems and choices are. As consumers, we have the last laugh. Mega corporations may have the financial leverage now but we still have buying-power influence, which is 100x more powerful than any mega corp.

It’s time to get on the same team,

we’ve got a battle on our hands

As to how to do battle, uniting farmers and consumers to legalize the sale of raw milk off the farm is the lynchpin to the future. Currently, raw milk is illegal, punishable by law, to sell. Mega bottling companies have built a single, major obstacle that stands between farmers and consumers and their ability to have a choice...

the fear of raw milk.

Raw milk has been demonized, not for your safety but for “the big’s” ability to monopolize the market. Science shows that raw milk is as safe as anything to consume when handled properly. It is also extremely healthy but your utmost vitality is not their concern. Putting the customer out of reach turns farmers into slaves. The cost and regulations tied to doing your own bottling are a pipe dream for the average farmer. That entire system is scaled to massive proportions as well, keeping new kids out.

Monopolizing the industry allows them to control milk prices. Holding steady down pressure on milk prices forces the smaller, “inefficient” famers out. Think about it, if you’re the one responsible for hauling the milk from the farm, would you want to handle 100 farms or 10? Which is more efficient and easier to manage? The answer is obvious.

Having lawmakers in place to push your agenda is also a “slight” advantage. On the surface, it’s just the morphing of an industry. But this is scary. The ability to place a law that has no other basis than disallowing family farms to have a choice as to how they sell their milk is wrong.

At this rate, they’ve only got to be patient a little longer and a handful of large corporations will own everything from a to z...

The land, the law, the consumer.

Now, I’m not a loony conspiracy theorist. This isn’t conspiracy. Abe isn’t a far out PETA radical with an agenda blowing this out of proportion.

It’s about the future of family farms and access to real food for those who want it.

The “Dairy State” is a stronghold. A significant amount of the dairy farms in existence still reside in the state of Wisconsin and the dairy culture runs deep here. Wisconsin is one of the few states left where the sale of raw milk is illegal. The bottling companies have used fear-based laws to take away the right to choose. Suppressing the raw material cost spreads their margins. The cost on the shelf isn’t going down any. They fight raw milk sales legalization with everything they have because if raw milk were to become legal to sell off the farm, they no longer have farmers over a barrel. Currently, Wisconsin dairy farmers take the price that’s given them. Period. They have no alternative. The only way to survive is to get bigger. Getting bigger means becoming a CAFO (confined animal feeding operation, here’s a quick googleCAFO image search if you’re curious). Becoming a CAFO means significant concentration of waste, posing a high pollution risk and subsequent EPA regulation and additional costs which forces these farms to get bigger yet. It becomes more of a factory than a farm. It’s a vicious cycle but it’s not the fault of the dairy farmers. They’re merely doing what they must in order to survive. Becoming a CAFO is better than not farming in the eyes of someone who loves cattle and is passionate producing dairy for a living. CAFOs are a significant risk to quality of life far exceeding their understanding. Do we see where this is going?? Stepping back and thinking about it, dairy farmers are incredibly virtuous. They’ve endlessly adapted to market conditions and figured out ways to stay afloat. The weight imposed by those leveraged, mega-giants that farmers have endeavored to please for decades, now has them pinned at the bottom and is crushing them.

If you’re a dairy farmer or know someone who is, it’s time to wake up!!

If you’re a consumer or know someone who is, it’s time to pay attention!!

Support the option to choose, spread the word. Wisconsin needs your help.

Legalizing raw milk sales off the farm in Wisconsin and gives farmers a chance and consumers a choice.

Get fired up and help spread the word to friends and family this week.

It’s gonna take a small, educated army to get their attention.

The day raw milk is legalized for sale in Wisconsin, we’ll be the first in line.