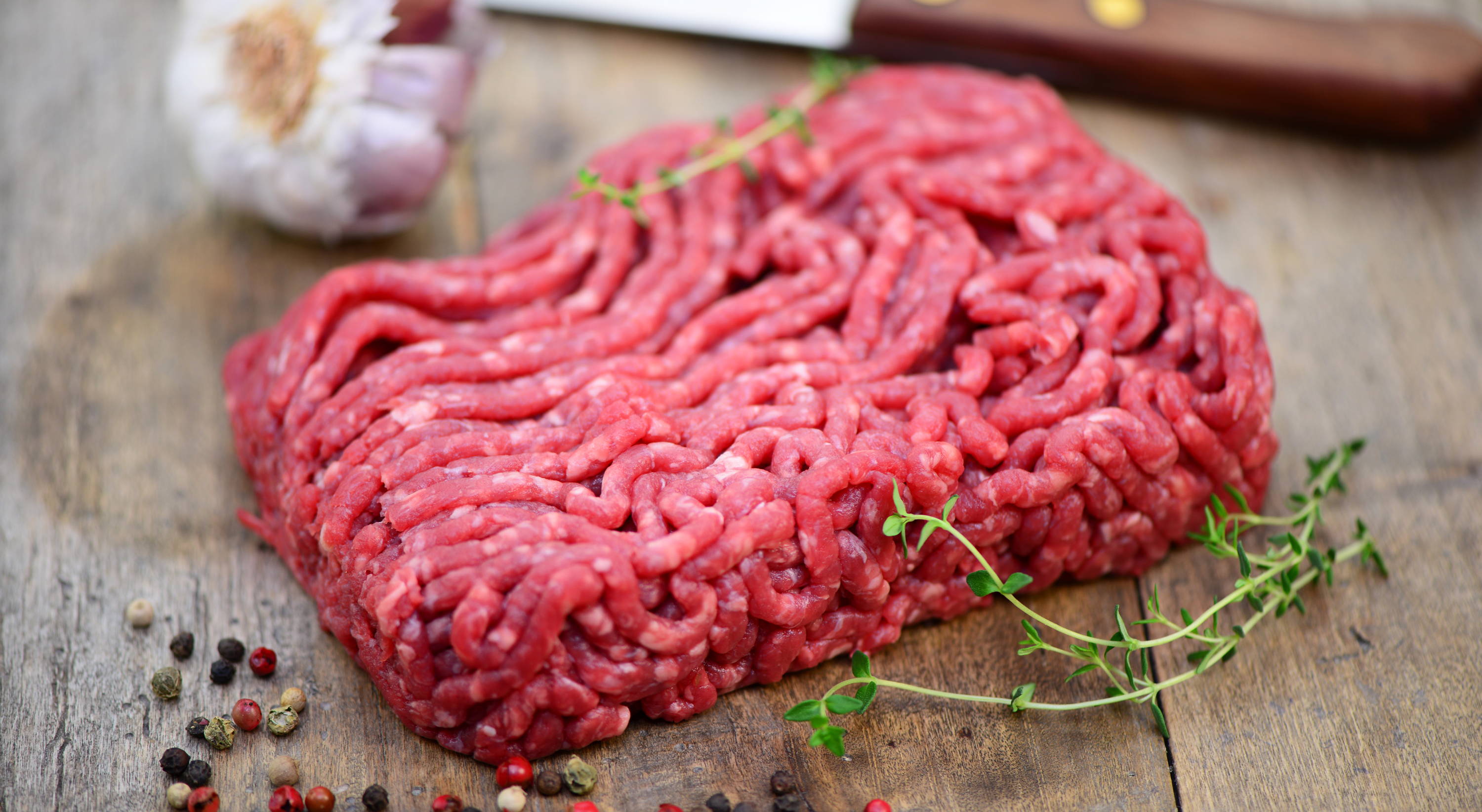 Women who reduce lamb, beef and other red meat in their diets are more likely to suffer depression, according to the new study.

Experts admitted surprise at the findings because so many other studies have linked red meat to physical health risks.

The team made the link after a study of 1000 Australian women.

Professor Felice Jacka, who led the research by Deakin University, Victoria, said: "We had originally thought that red meat might not be good for mental health but it turns out that it actually may be quite important.

"Even when we took into account the overall healthiness of the women's diets, as well as other factors such as their socioeconomic status, physical activity levels, smoking, weight and age, the relationship between low red meat intake and mental health remained.

"Interestingly, there was no relationship between other forms of protein, such as chicken, pork, fish or plant-based proteins, and mental health. Vegetarianism was not the explanation either. Only nineteen women in the study were vegetarians, and the results were the same when they were excluded from the study analyses."

Professor Jacka, an expert in psychiatric health, believed the diet of the sheep and cattle was relevant.

"We know that red meat in Australia is a healthy product as it contains high levels of nutrients, including the Omega-3 fatty acids that are important to mental and physical health," she said.

"This is because cattle and sheep in Australia are largely grass fed. In many other countries, the cattle are kept in feedlots and fed grains, rather than grass. This results in a much less healthy meat with more saturated fat and fewer healthy fats."

But eating too much red meat could be as bad for mental health as not eating enough.The Australian government recommends eating 65 -100g of lean, red meat three to four times a week.

"We found that regularly eating more than the recommended amount of red meat was also related to increased depression and anxiety," Professor Jacka added. "We already know that the overall quality of your diet is important to mental health. But it seems that eating a moderate amount of lean red meat, which is roughly three to four small, palm-sized serves a week, may also be important."

The results of the study are published in the journal Psychotherapy and Psychosomatics.The Department of Health recommends consuming no more than 70g of red meat a day - the equivalent of a Big Mac burger.