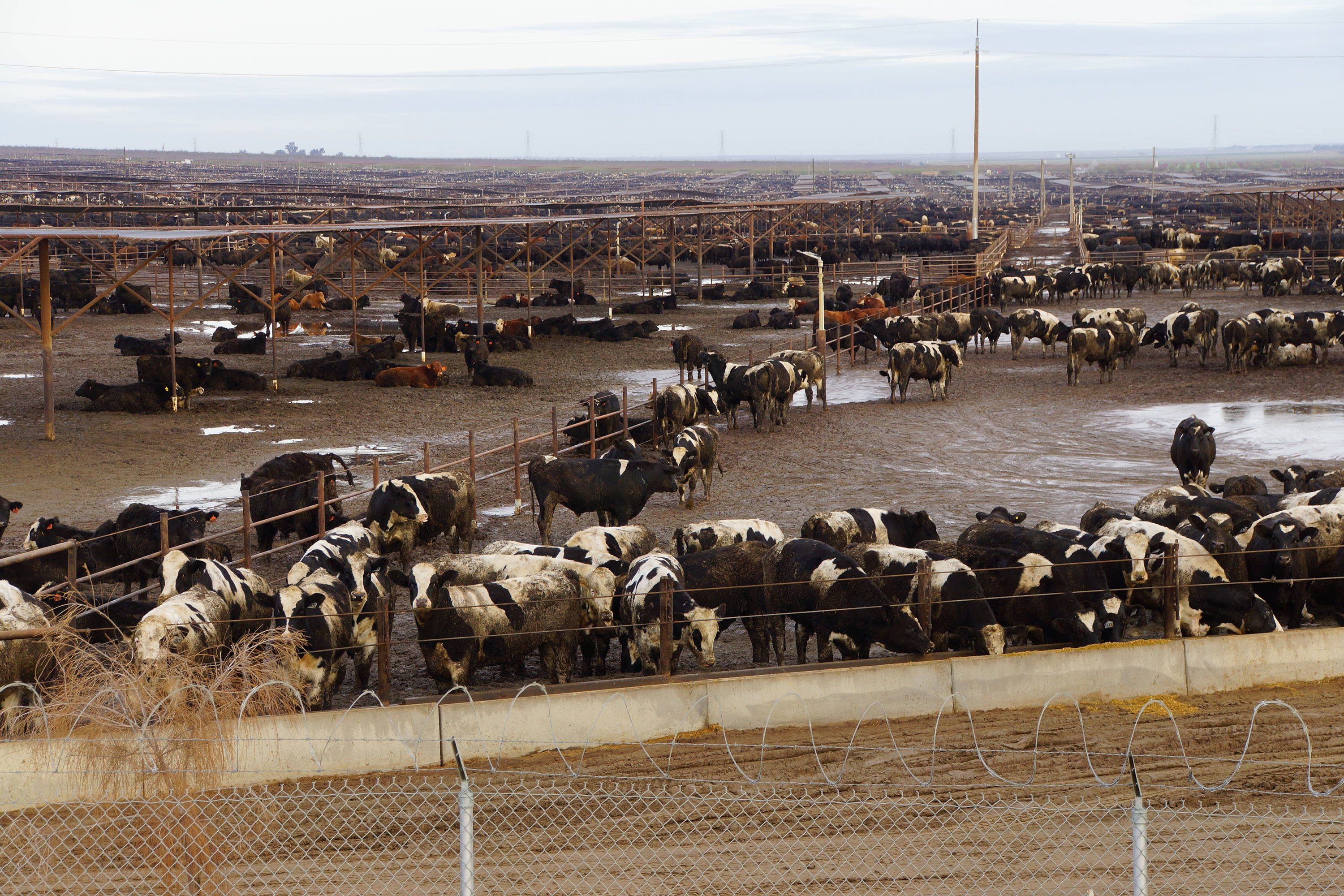 The Black Eye of Rural America

Few things conjure up the same emotion of despair in the heart of the American plains than staring at a landscape, once blackened with massive grazing herds of almost innumerous bison, now stand thousands of cattle packed into steer stuffer pens for miles on end, living in their own feces while medicated feed is hauled in twice a dayand the dead ones are hauled off to be rendered for dog food.

90% of the red meat consumed in this country is finished in feedlots.

From an aerial point of view; A black eye. A scab on the earth.

Those farmers are awful. How can they live with themselves! Right??

Truth is, most farmers hate it as much as you and I.

Micky D’s customers were clamoring for more $1 hamburgers. Large grocers race to the bottom of the barrel, slicing margins thinner, in order to entice the masses. When your customer asks you to do something and your livelihood depends on it, what do you do? You’re 3rd generation on this land, you find a way to deliver.

Are we ready to fight for better yet?

Are we willing to recognize where the cheap-food movement has ultimately gotten us?

What are feedlots good for? Cheap food.

We’ve got to ask ourselves; Is it worth it?

Northstar stands in the gap.

Fighting for the way nature intended.

Swimming upstream isn’t easy but it’s worth it.