While Ostrich, Wild Boar and Venison are popular with many consumers, we have chosen not to offer these products. Why? Read on... 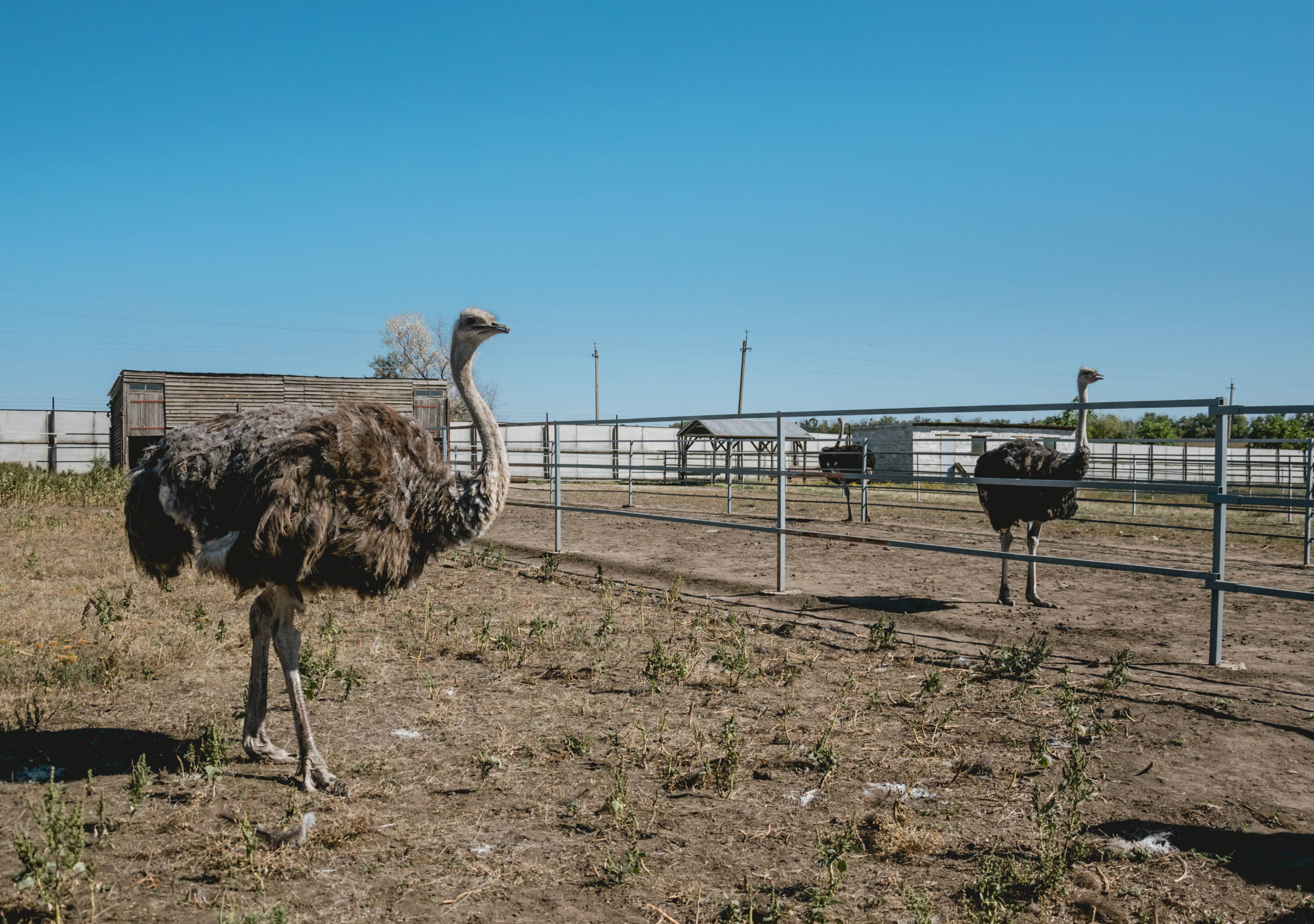 Ostrich: Why we won't sell it.

Ostriches are raised for their eggs. Their meat value is their “salvage value”, not their primary purpose for being raised, subsequently, the quality of their diet affecting the quality of their meat is not a priority. Therefore, Ostrich does not meet our standards ofDeeply Nourishing as Nature Intended. 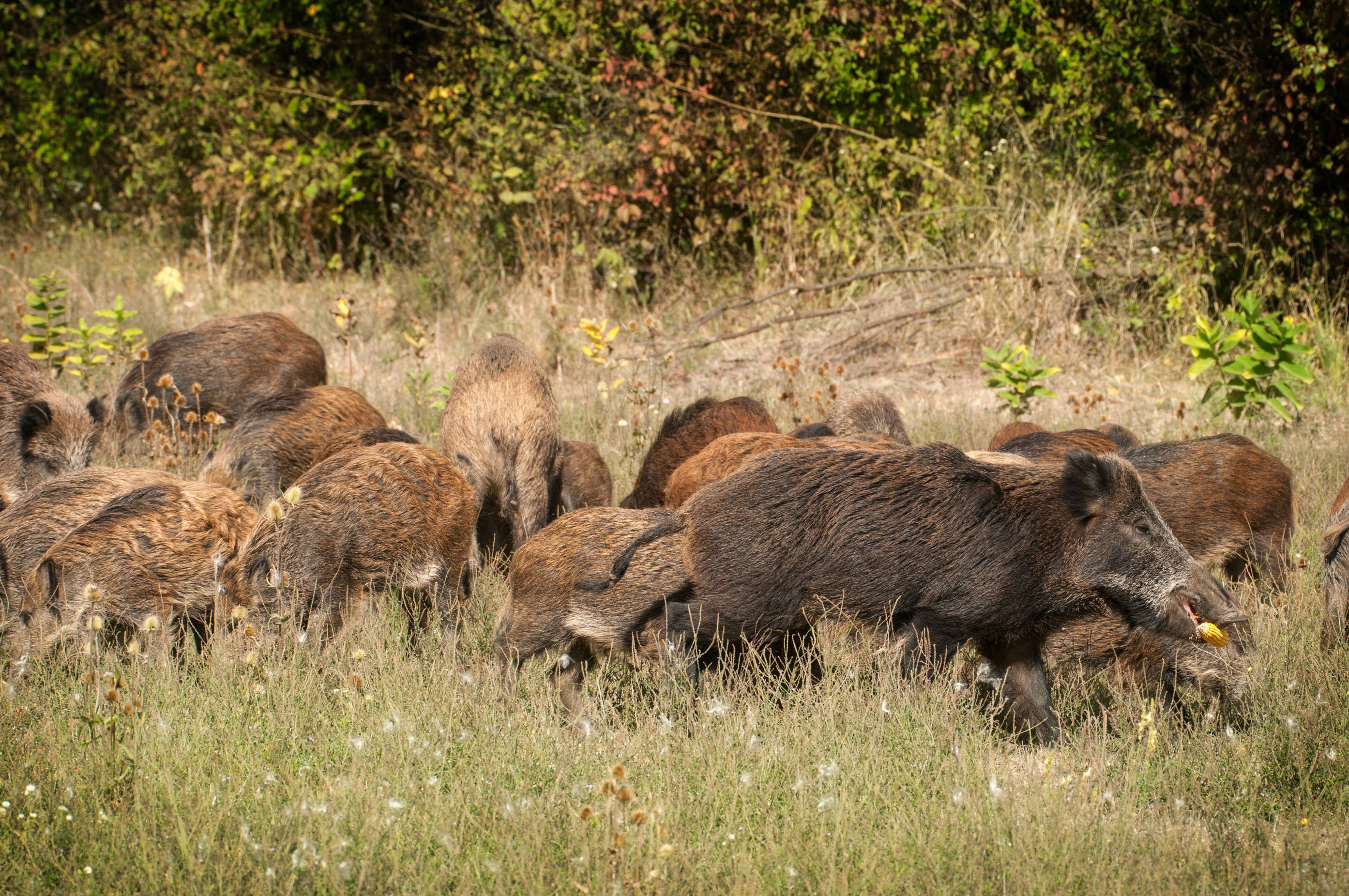 Wild Boar: Why we won't sell it.

Wild Boar has a long-standing, love-hate relationship in the wild. Non-native to North America, many argue their place in our wildlands. Additionally, they consume large amounts of feed intended for other native wild game species. They are a keen, wary animal that prefers a cloak of darkness to be active making them difficult at best to harvest with traditional hunting methods. While many hunters enjoy the challenge and table fare that the wild boar provides, the fact is that wild boars have few other predators besides humans and reproduce like rabbits. Mainly living in the south, they are on a constant breed/raise/wean, breed/raise/wean cycle year round. Wild boar populations without heavy-handed management, such as trapping, can quickly spiral out of balance. While the above described seems as natural of a cycle as any other wild animal experiences, the end game is what sticks in our craw. Removal by trapping is the best solution, however, in order for wild boars to be inspected for sale to the general public, they need to be presented live to an inspector at the slaughter facility for food safety purposes. Trapping typically involves feeding a fermented, pungent GMO-corn/sugar/beer feed mixture that wafts long distances through the air to lure pigs into a live trap where they are caught at night by a trigger mechanism and then subsequently loaded out for slaughter the following day. We wholeheartedly agree that wild boar populations must be managed well, however, due to the consumption of GMO and other non-native feeds during the baiting/trapping process, wild boar does not meet our standard ofDeeply Nourishing as Nature Intended. 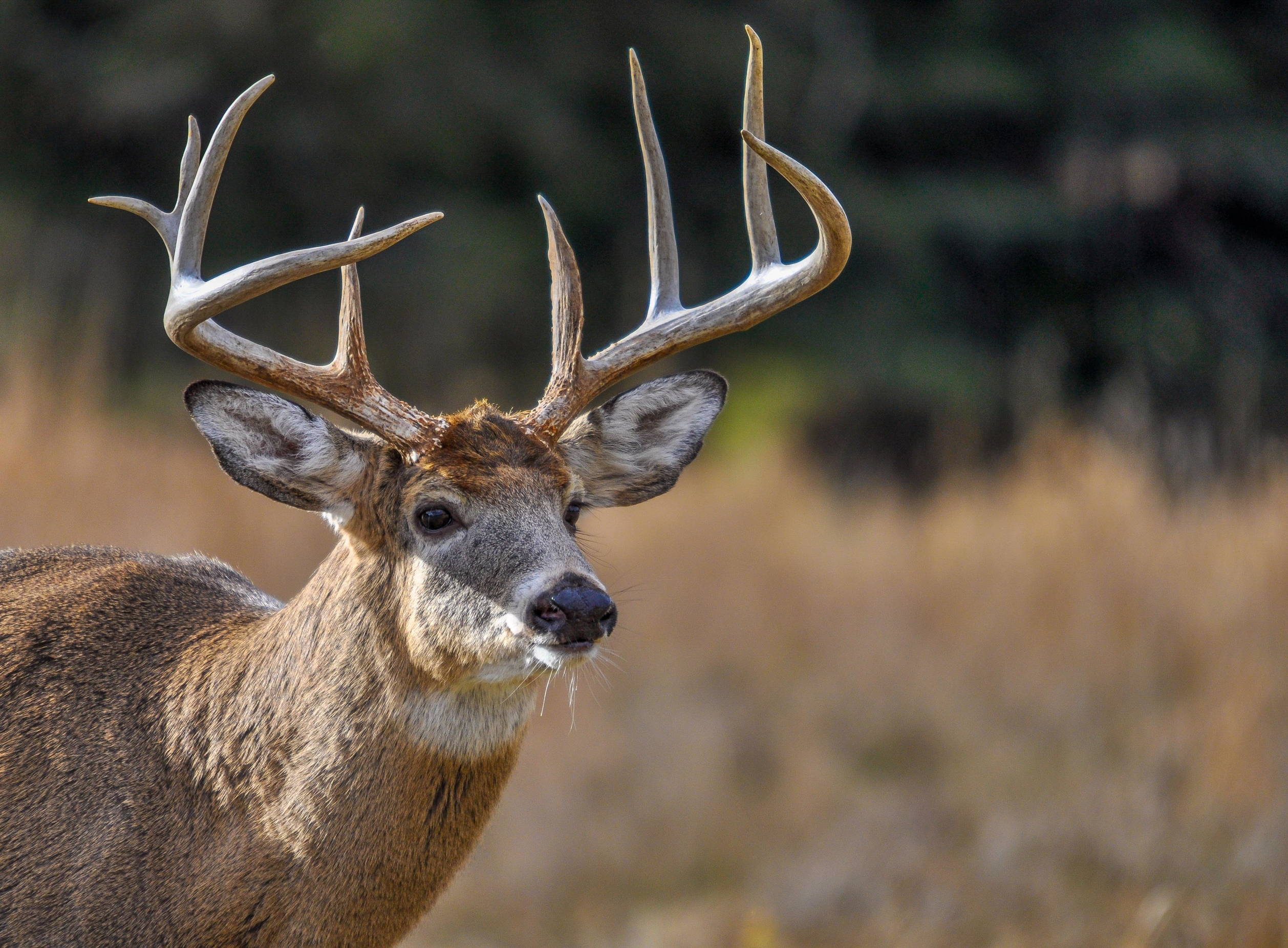 Venison: Why we won't sell it.

The whitetail deer industry is laser focused on antler development... at all costs. Antler velvet is worth a lot of money in foreign markets and bucks with really big antlers are worth really big bucks. The more and bigger, the merrier basically. Growth hormones and high concentrations of GMO feeds are the standard issue in the deer industry these days therefore, unfortunately, farm-raised venison does not meet our standards ofDeeply Nourishing as Nature Intended.

So why "As Nature Intended"?

At Northstar, it is our deepest desire is to feed people well, as well as nature intends to. That requires us to produce the healthiest foods possible. We believe this world was created and designed in completeness, therefor, everything we need to feed and nourish our bodies well grows naturally on the earth. If this is true, then how do we step aside, be a student of the natural design and then let nature do more of what it already wants to? All food begins at one place: the soil. If our soils are unhealthy, then naturally our food will be unhealthy. Healthy soils equal healthy plants which make for healthy animals which in turn create healthy food for us. The healthiest soils are those in relationship with animals.Modern food science is chasing fads. Nothing that our bodies need has to be created, it already exists. We simply need to peel back the layers to understand nature's incredibly complex and beautiful symbiotic relationships that create deeply nourishing foods to deeply nourish us. 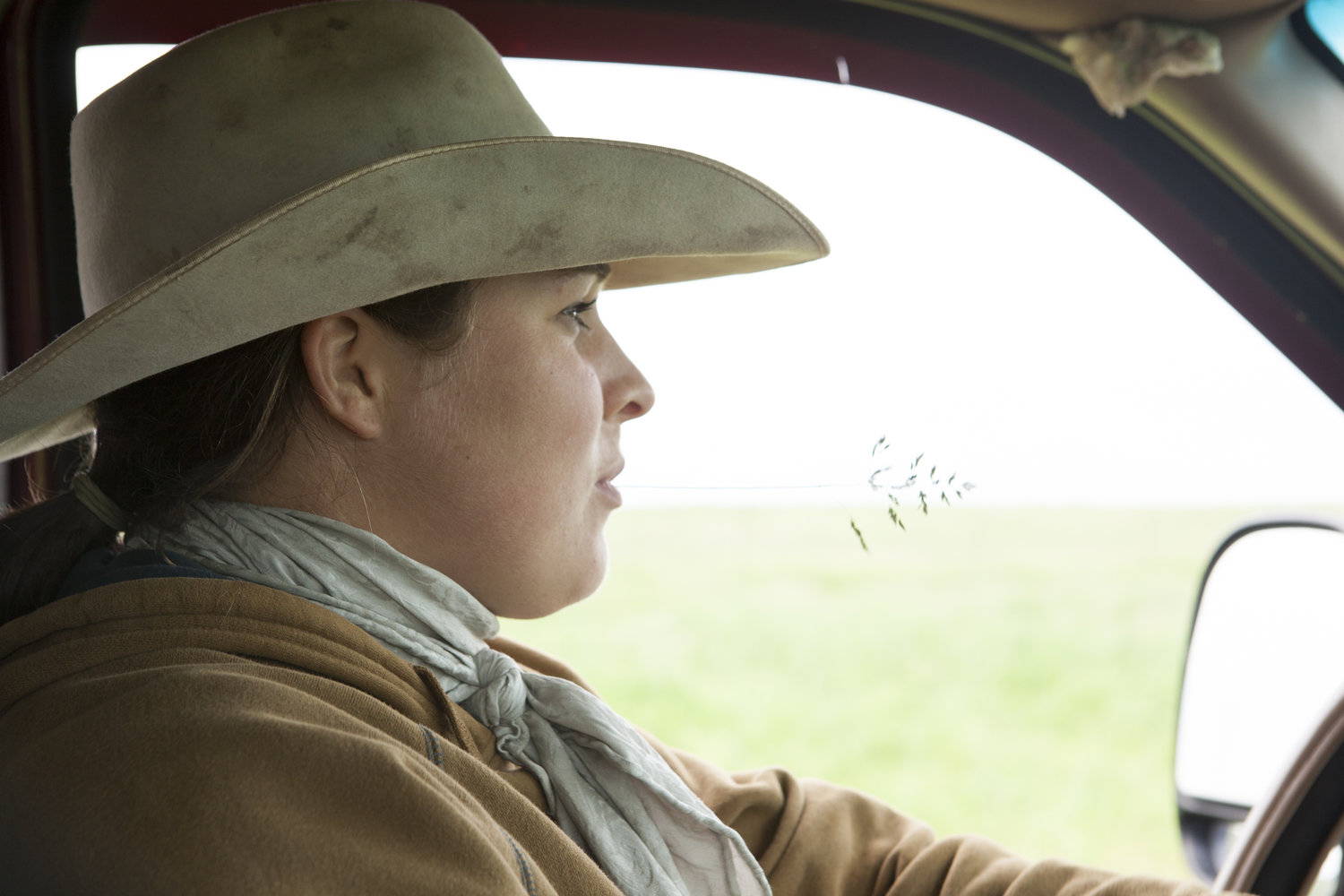